Toyota Alphard Colors In The Philippines

Toyota Alphard has always been one of the MPV models that are worth owning with many utilities and high-class equipment. The newly launched Toyota Alphard 2022 with new tweaks gives customers an even more enjoyable experience. Toyota Alphard colors are also a matter of interest to many people. Let's find out in the article below!

Alphard is one of the luxury Minivan models, also known as Toyota Vellfire, is one of the models of the famous Japanese automaker Toyota. Since its launch, it has received the attention of car lovers because of its versatility and outstanding design, many new innovations that make users excited and want to experience. 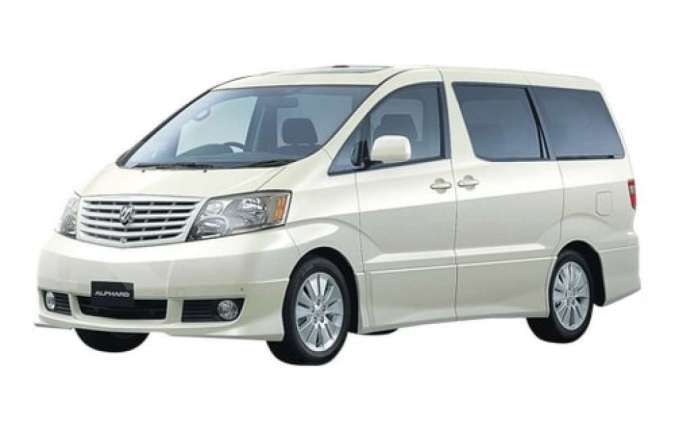 This brand is widely used in major car markets such as China, Thailand, Vietnam, Oman, Russia, Sri Lanka ... and many other countries in Southeast Asia, always in the top of the most sought-after car models. Currently, Toyota Alphard is the 3rd generation since it was first launched in 2002. The model will usually have from 7 to 8 seats, meeting the needs of transporting people or goods used by businesses.

In any Toyota Alphard colors 2022, it always has a striking appearance wherever it appears. With a large size, the length, width and height are 4945mm x 1850mm x 1890mm respectively. However, the ground clearance of the new generation is not too high, only 165mm.

The front end is strong and powerful with a chrome-plated gyro grille. Besides, there is a modern and sharp front light cluster with full LED projector lamps, with lamp control function and automatic projection angle balance. The front bumper of the car is designed to protrude out, along with angled triangular LED fog lights. 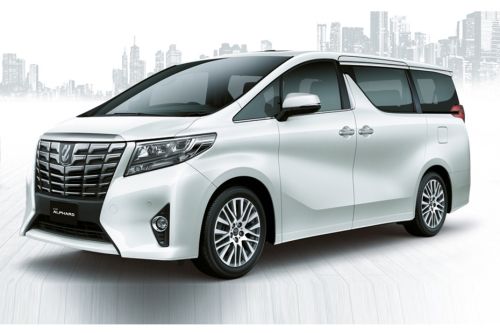 The body of this 7-seat Toyota car possesses strong ribs. The most prominent of Toyota Alphard is the 18-inch alloy wheels and sporty multi-spoke design accompanied by 235/50R18 tires. In addition, the door handles of the car are also silver plated to create accents. Meanwhile, the rearview mirror with integrated turn signal light with adjustment, electric folding and water-repellent function is painted in the same body color.

The rear of the car also uses the same strong design style with definitive, square lines like the body and front of the car. There is also a large chrome plated bar, connecting 2 sharp blade-style turn signals. The overhead brake light is integrated with a modern spoiler.

Toyota Alphard 2022 has been tweaked the interior area of ​​the car with a ground clearance of up to 3000mm. With this size, many experts consider this to be the most spacious car in the same segment.

Toyota's taplo area and dashboard are designed with many outstanding luxurious details, bringing a much more classy feeling. The car is equipped with a 4-spoke electric power steering wheel wrapped in leather and wood paneling with 4-way adjustment with full buttons to control the entertainment system, heating function, hands-free conversation...

Especially, in Toyota Alphard center area is also designed quite similar to the Toyota Fortuner with 2 instrument clusters on both sides, in the middle is a 4.2-inch screen displaying information about speed, fuel consumption... Under the steering wheel is the start button used in conjunction with the smart key.

All seats on Toyota Alphard are covered with high-quality leather and can be electrically adjusted. In the driver's seat, there will be 8-way electric adjustment and 4-way power adjustment in the passenger row. Accompanied by a large armrest and a rather large storage compartment for the driver. 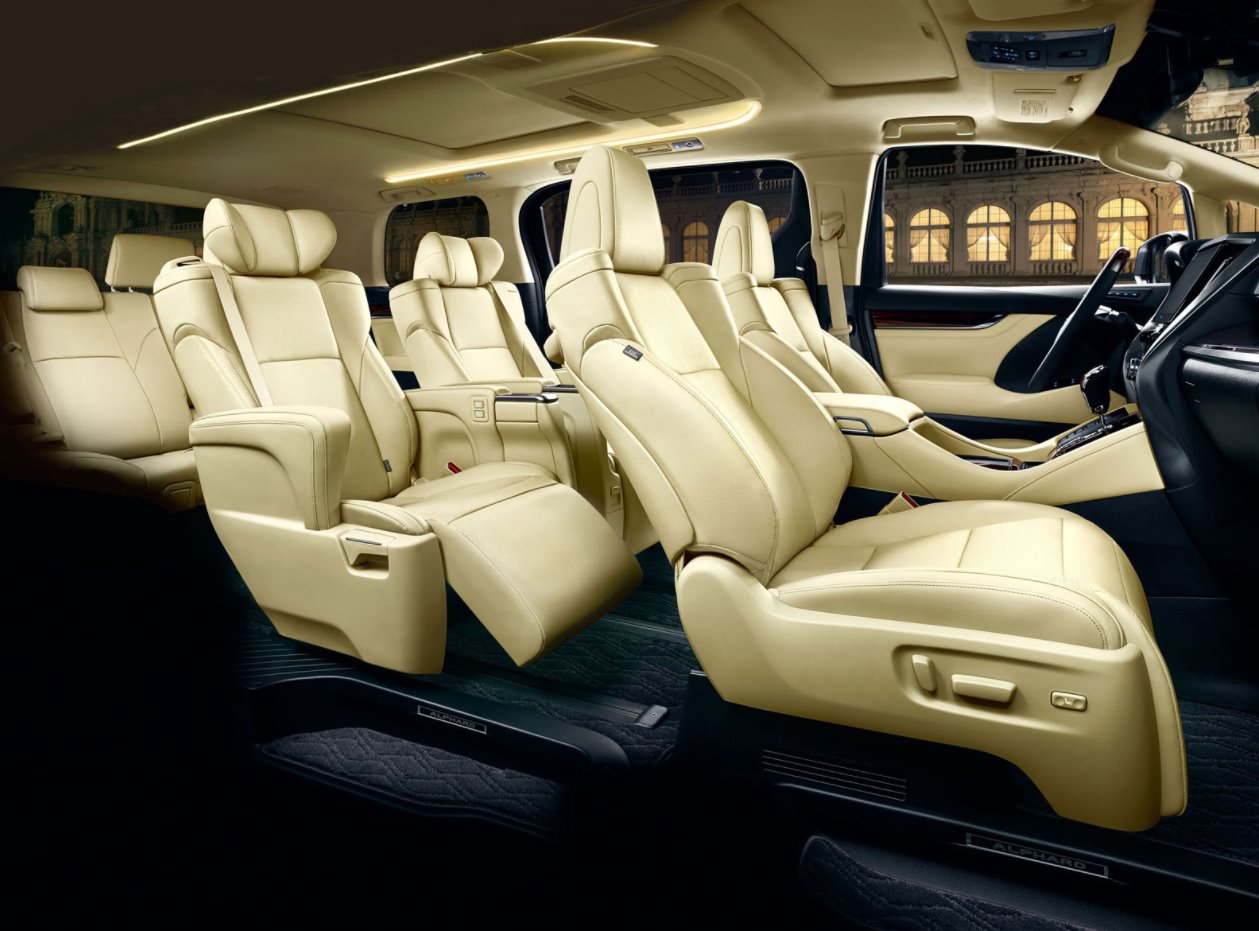 Toyota Alphard black and other colors are equipped with a 3.5-liter V6 Dual VVT-i engine, producing 296 horsepower at 6,600 rpm and 361 Nm of torque at 4,600 - 4,700 rpm. Accompanying that is the 8-speed automatic transmission that is quite common on MPV models such as Lexus LM 2021, Kia Sedona... with front-wheel drive.

>>> Suggested for you: 05 attractive Toyota Rush colors Philippines for you to choose

Toyota Alphard 2022 color is a serious competitor, fierce competition with 7-seater models such as Mercedes V Class, Kia Sedona, Peugeot Traveler, Ford Tourneo... Not only highly appreciated for its interior, comfort as well as ability, the performance that Toyota Alphard colors is an advantage makes many people choose to buy this model.

Thank you for reading! Also, you might read other article like this on Toyota Stories. If you have any question, feel free to contact with Philtoyota.com. 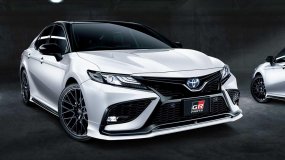 Toyota Camry vs Honda Accord 2022 - Which one is suitable to you?

In this competition, the Honda Accord 2022 has demonstrated that, unlike the previous generation, it is not inferior to the Toyota Camry. Even more impressive in terms of infotainment and performance. 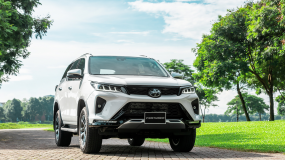 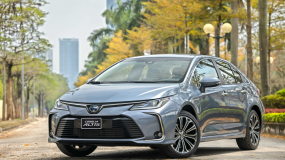 Top most favorite Toyota SUVs in the Philippines market