If you’re looking for a reliable and rugged pickup, you will never go wrong with Toyota’s Hilux. This Japanese pickup has built such a reputation over the decades.

In 2018, Toyota Hilux celebrated its 15th anniversary and it still continues to evolve and move upmarket. The launch of the 7th generation Toyota Hilux in 2004 is the biggest evolutionary leap of this model.

It was the very first iteration of Toyota’s pickup in the 21st century and also the 1st generation that was built in the new Innovative Multi-purpose Vehicle (IMV) architecture of the Japanese carmaker.

Yet, a more refined and more stylish 8th generation Toyota Hilux Philippines replaced its predecessor. The current model continues the Hilux' reputation of being a tough truck. In July 2015, it was launched in the Philippines market. 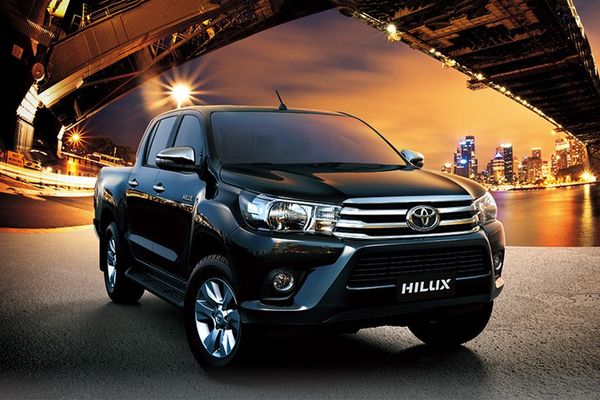 Let’s dig deeper into this current Toyota Hilux with Philtoyota.com and find out what’s new and what’s hot about this version.

The 2019 Toyota Hilux features a chrome grille at the front end, giving it a more stylish front exterior. It blends well with the huge headlights with a swept-back design.

It has a tough look because of the chunky bumper. It also sports a muscular look given by the blistered rear and front wheel arches.

The 4x4 G and 4x2 variants feature a side-step board and allow wheels of 17 inches. Overall, the 2019 Hilux sports a wider stance and signature fascia look of the Japanese carmaker. 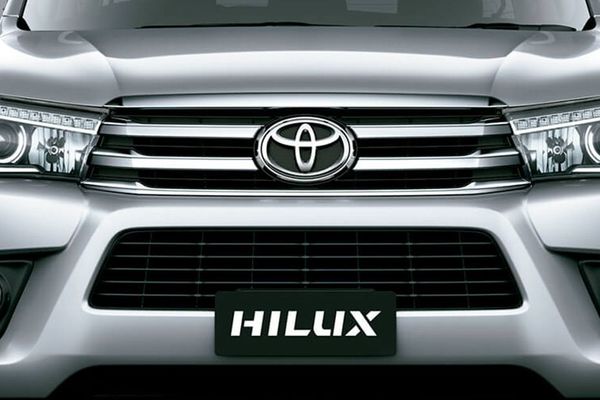 Overall, the interior quality of the Hilux is a noticeable and major step up compared to the previous versions.

D-4D mill is available. It is capable of producing 174hp and torque of 400Nm. The J variants which is the entry-level produces 343Nm of torque – it also comes with a 5-speed stick shift exclusively.

If you want a more powerful 2.8-liter D-4D engine, you should go for the 4x4 variants. It makes 174hp and torque of 420Nm. Both engines can be partnered to either 6-speed automatic transmission or 6-speed manual gearbox. 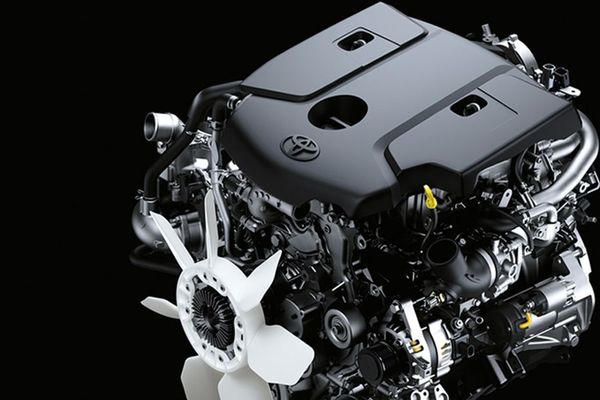 With Toyota Hilux 2019, you have the option to choose between 2 diesel engines

4. Driving experience with the Toyota Hilux 2019

The automatic gearbox is way better compared to the transmission it replaced. It made shifting through the gears smoother particularly at low speeds.

It is also not too jerky. But the downshift every time you plant your foot leaves the engine uncomfortably holds on to the gears high up the rev range while working through them, however, progress is fast enough.

When it comes to steering, it's more accurate and heavier than before, which is a good thing. The ride comfort has improved as well. When unladen, the Hilux suffers from a bit of body bounce over bumps particularly at slower speeds.

You also have an option to different drive modes such as the PWR mode which is designed to sharpen the throttle response and the Eco mode smoothens it out and places the air condition in the eco-mode which changes the speed of the fan. A standard drive mode is also available which sits in the middle. 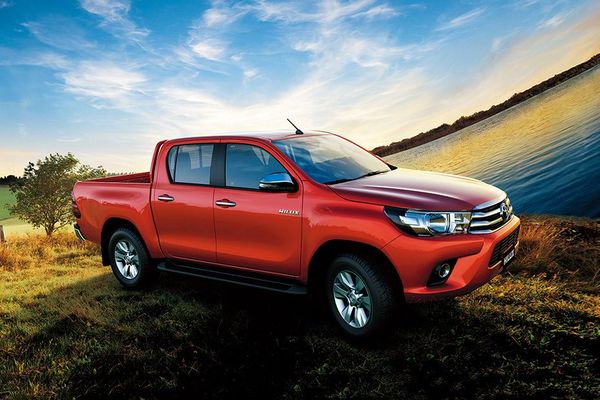 When it comes to steering, it's more accurate and heavier than before, which is a good thing

When it comes to safety, the driver's knee airbag, passenger and driver SRS airbags, and ABS with EBD come as a standard safety equipment feature in the 2019 Hilux.

The name Hilux originated from the word ‘high” and “luxury” – and the 2019 Toyota Hilux sure speaks high luxury despite being a pickup truck.

This car is perfect and an excellent choice for people who are working day involves heavy-duty work or for those who often encounter several rutted green lanes. Additionally, driving the sandy off-road course is a piece of cake for this car.

Although the automatic is pretty impressive, the best value option goes to the manual because it is cheaper and unquestionably more fuel-efficient. The price of the Toyota Hilux is also competitive when lined to its competitors like the Ranger Raptors.