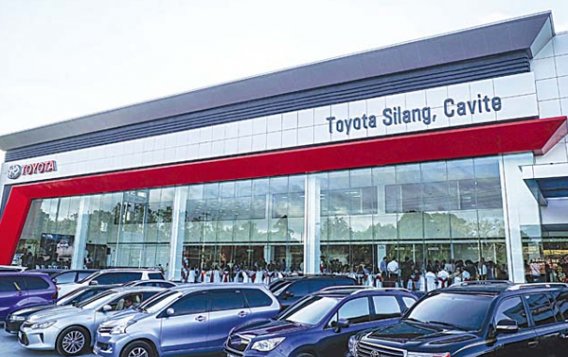 Toyota Silang Cavite is the youngest branch of Toyota Motors Philippines, which was just inaugurated early this year. This branch aims to cater customers in the Cavite-Tagaytay and other surrounding areas and provide them with the newest Toyota vehicle variants and quality vehicle service.

Toyota Silang Cavite is nestled on a 2.5-hectare property has a showroom space of about 500 square meters which can accommodate up to 12 units in display and a whopping 3,000 square meters of service bay – all armed with high technology equipment; this branch also has a huge parking lot ready to accommodate a flood of customers both in front and side.

With these features, nothing can stop Toyota Silang Cavite to provide genuine and impressive customer service.

We are located in General Aguinaldo Highway, Lucsuhin, Silang, Cavite.