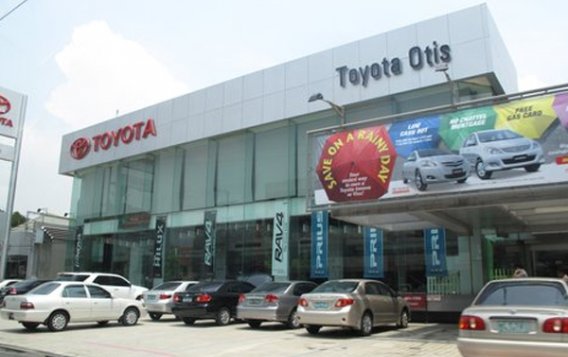 Toyota Otis was inaugurated in March 1994, and has since then become one of the most respected Toyota dealerships in the metro – equipped with a globally competitive team, who considers that their customers’ interests should be their topmost priority.