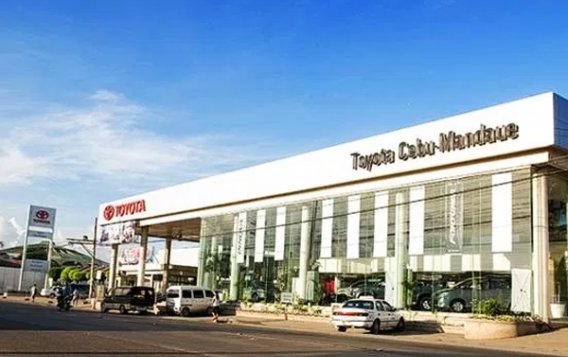 Toyota Mandaue North has been in the industry for 11 years as they started their operations way back February 1997. This is to help Toyota Cebu Inc. in handling overwhelming customers in the Central Visayas area.

This dealership offers sales for new clients who are first time Toyota buyers and those existing buyers who are looking to buy a new Toyota vehicle; vehicle services for clients who already owns a Toyota car; and lastly, parts and accessories for those who want to upgrade their Toyota vehicles.

Apart from that it also offers car leasing, car insurance and car registration assistance. While waiting, customers can also make themselves feel comfortable by convenience amenities available in the dealership.

Toyota Mandaue North is open Mondays to Saturdays from 8:00 AM to 5:00 PM.