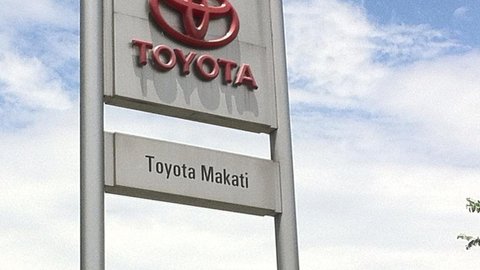 Additionally, Toyota is the world’s market leader in terms of manufacturing hybrid electric vehicles, making it one of the largest companies that encourage mass markets to adopt hybrid vehicles worldwide.