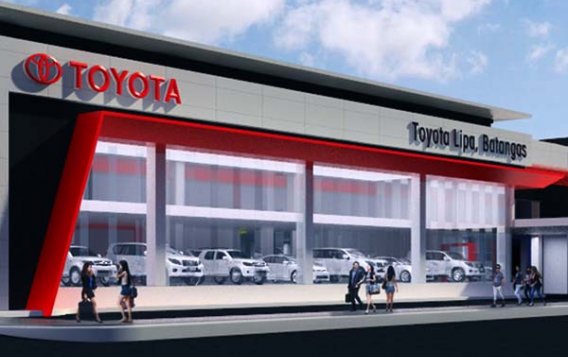 Situated in the heart of Batangas, Toyota Lipa lives to provide excellent Toyota vehicles and quality services to Toyota customers in the Batangas and Calabarzon area. With its accessible location along President Jose P. Laurel Highway in Brgy. Banay-Banay, it aims to keep the Lipa province updated with the latest Toyota vehicles and promotions to make it easier for potential customers to be a proud Toyota owner.

For any inquiries, please don’t hesitate to call:

Additionally, Toyota is the world’s market leader in terms of manufacturing hybrid electric vehicles, making it one of the largest companies that encourage mass markets to adopt hybrid vehicles worldwide.