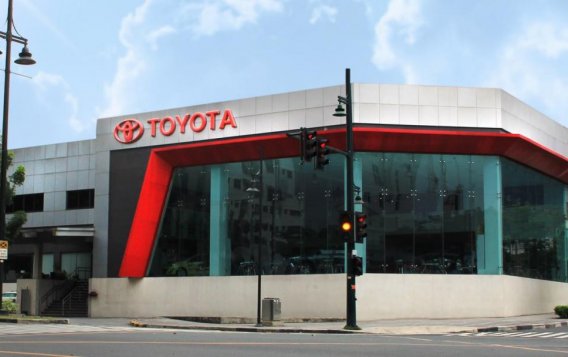 Toyota Global City started its operations on January 19, 2012 and aims to provide quality of life for the Filipino people by offering quality Toyota vehicles and efficient and effective vehicle services to its customers. Besides being customer-centered, Toyota Global City also caters to its employees by showing them respect and recognition all the time.

Toyota Global City, being situated in one of the most contemporary and uprising cities in the metro, is equipped with clean, orderly and well-maintained facility to ensure that their customers feel comfortable and convenient during their stay or visit in the facility.

For any inquiries, please don’t hesitate to call them at 09399044270. You may also send them an email at vehiclesales@toyotaglobalcity.com.