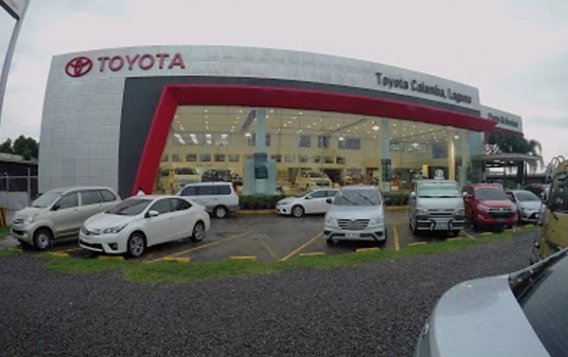 Toyota Calamba is a dealership that was launched by Toyota Motors Philippines Corporation alongside three other dealerships last 2013. It aims to cater to existing Toyota client’s needs and attract new potential Toyota car buyers in the area of Calamba Laguna – this makes Toyota become closer to people in the provinces.

Toyota Calamba Laguna is a one stop shop that offers both sales and services to all Toyota customers. They have modern equipment to attend to all Toyota vehicle services required, plus they also feature a lot of convenience features to ensure that clients are comfortable during their stay inside Toyota Calamba’s premises.

Toyota Calamba guarantees that their customers are their number one priority.

We are located in AH26,Calamba City, Laguna.