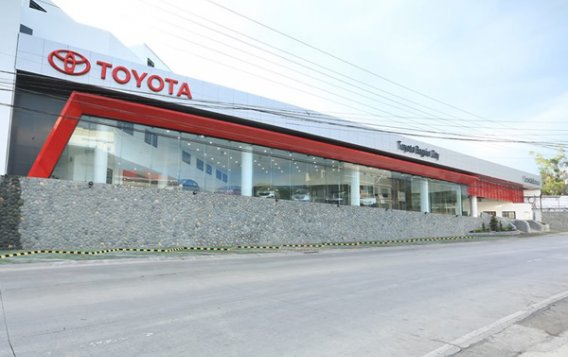 Toyota Baguio is a dealership in northernmost province of the Philippines created to be of service to people who are looking to own a Toyota vehicle and to those who are already Toyota car owners either looking to upgrade their car or are looking for quality after sales vehicle service.

Toyota Baguio aims to provide the customers in the northern area the latest Toyota vehicles and promotions to make the products more available to the clients who are far from the metro.