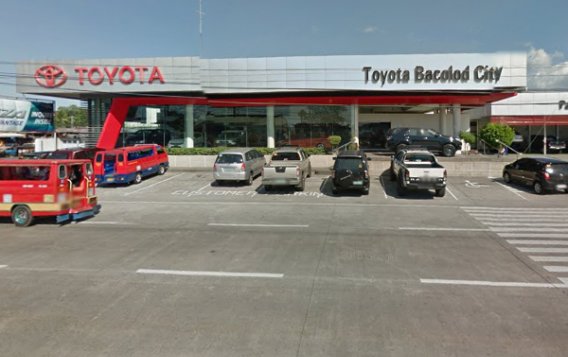 Toyota Bacolod is one of the biggest automotive dealerships in the Visayas area that aims to provide quality Toyota vehicles and impressive customer service to its clients in Bacolod and other nearby provinces.

Armed with comfortable showroom and accommodating staff, Toyota Bacolod surely lives up to its goal of satisfying customers by providing genuine and personalized care as well as fast and efficient service without compromising the quality.

Toyota Bacolod is open from Monday to Saturday 8:00AM to 5:00PM.