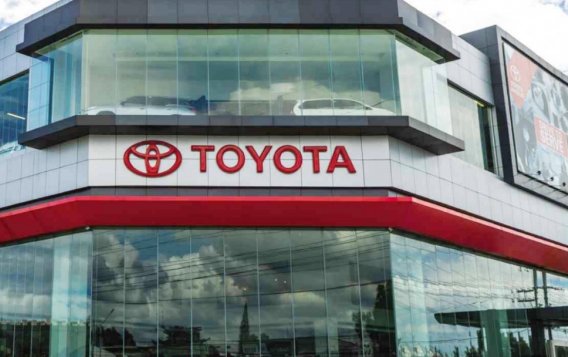 TTC is the trading affiliate of Toyota Motor Corporation (TMC) and is listed in the Tokyo Stock Exchange.  TTC owns and operates several Toyota dealerships around the world, and has been appointed distributor by TMC in some countries.  TTPH is the Philippine subsidiary of TTC.